We are New Melody Trio 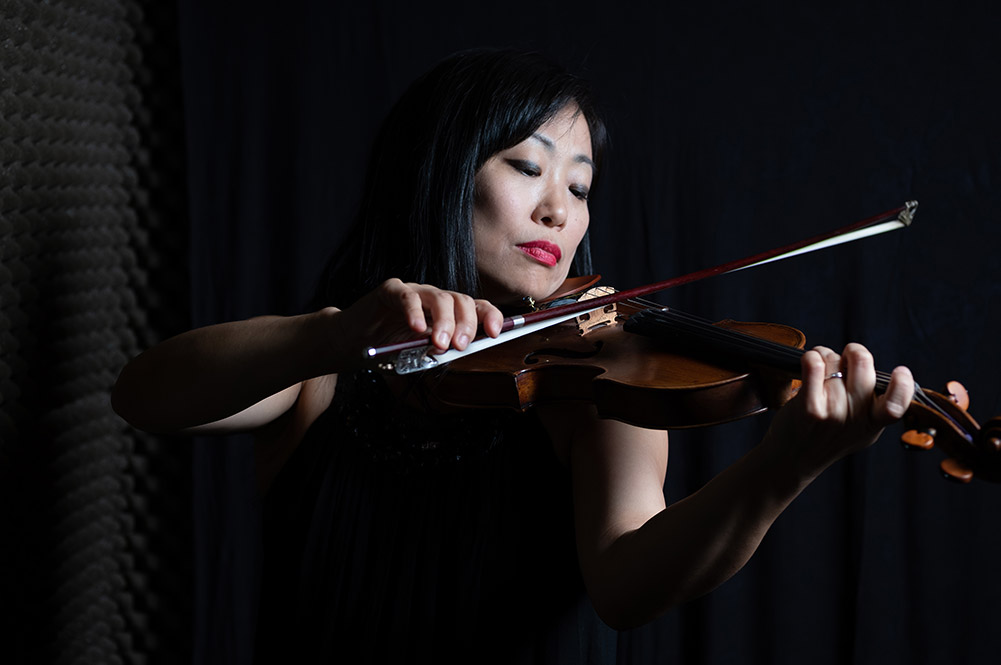 Have you ever wondered how musicians become an ensemble?

Not unlike college rock bands, most of us started playing chamber music in the formative years at summer music festivals and then begin to form groups while at conservatory or college. Some know right away that they will pursue a career as a soloist, chamber musician or orchestral player. But, it isn’t always so defined for most. In fact, you could start training for one path and end up going in a direction you never even considered. Like so many wonderful things in life, it’s the choices we make that lead to the world of possibilities.

New Melody Trio is one of those dream projects that took several years to realize. We joke that it took a pandemic to launch it. We don’t need to be reminded how devastating this past year has been globally. As the virus rages on in such unpredictable ways, some parts of the world are able to start thinking about how to slowly navigate on the other side of things. In a way it can be described as a “reawakening.”

As you might have already guessed, Christine and I are sisters — she plays the cello and I, the violin. I left home at the beginning of high school to go to Juilliard and Christine joined me shortly after, where we formed a piano trio with pianist Simone Dinnerstein. Fast forwarding to life after school, we played as a violin and cello duo called “Project Sis.” It was an exciting time to be living in New York City and so much of what was going on musically was “outside of the box”: Playing in clubs and galleries, etc. Composers began to send us their scores and even wrote new music for us. In fact, we played and toured for many years in the Grammy-nominated band, East Village Opera Company, a classical crossover rock band + string quartet.

During this time, I was also touring a lot with pianist/composer William Joseph. This is how I met Andrew John who was producing the show we were playing in Canada. We immediately hit it off and agreed to stay in touch. One day, I received an email from Andrew telling me he wrote six songs and wanted to choose a few to see if I would want to collaborate on making arrangements of them and shooting music videos to accompany them. He was also wondering if I knew any cellists that would be a good fit for the project. So, in the fall of 2015, Christine and I hit the studio to record the violin and cello tracks and eventually met with Andrew on a rooftop in Brooklyn to shoot our first of three videos now called “Vivaldi Matrix.” “Epic” and “Casa Stradivari” are the titles of the other two — each shot in very special sites in New York City. We will premiere them in the next couple of months. So, look out for that!

Our videographer, Russ Dixon is a close collaborator of William Joseph as well. I met him during the recording of William’s album, “Be Still” in Utah and was so excited to be working with him on these videos.

A few years went by with the videos yet to be released. But, one day in November of 2019, we reached out to Andrew having become curious as to what we wanted to do, if anything with them. So, here we are, 19 months later!

In the next blog post, we will talk in more detail about what it takes to launch a project like this i.e. song titles, website, logo, etc. Then, we will continue to share our thoughts on the inspiration behind each of the songs. 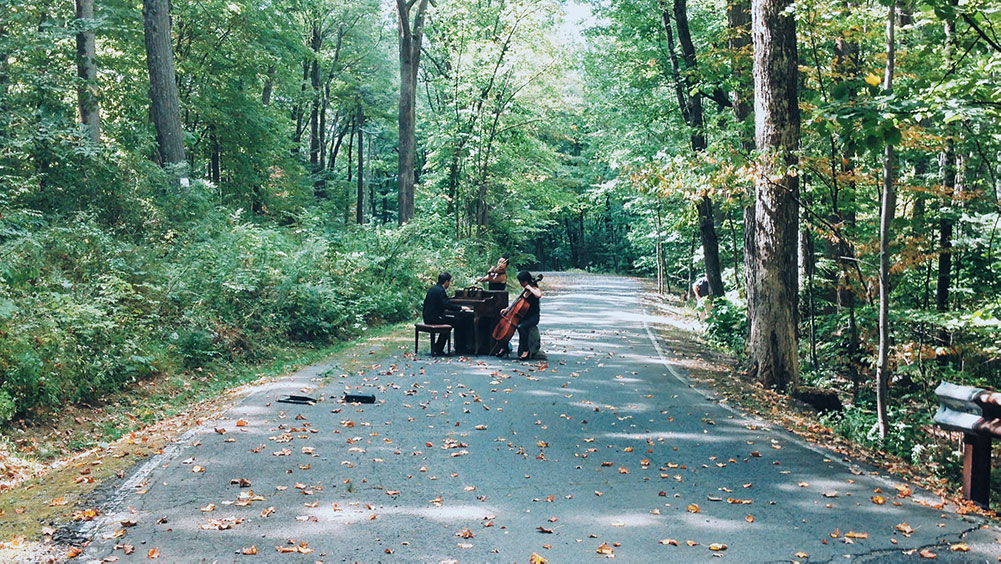 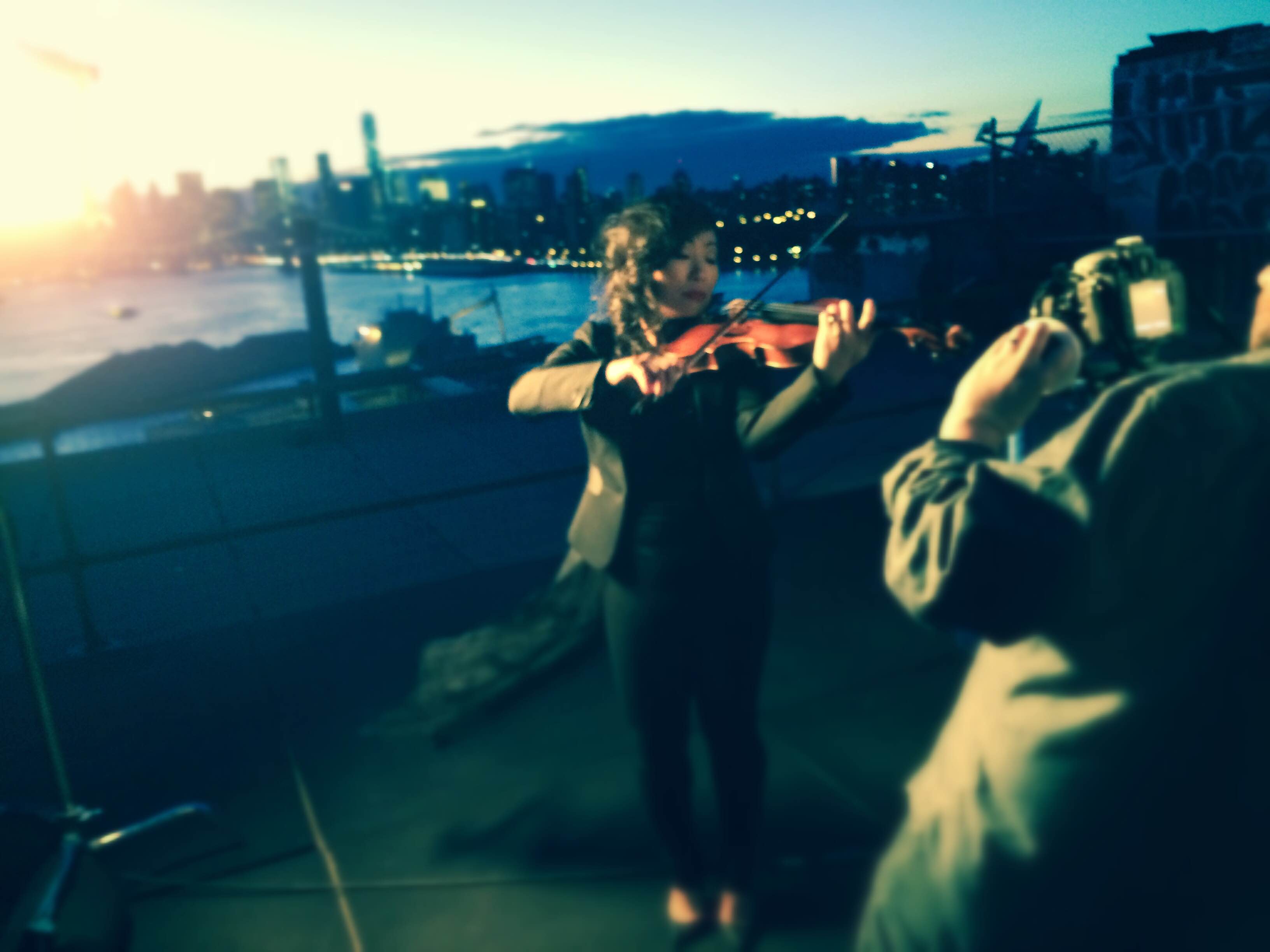